The village of Kövi (Kameňany, SK) lies in the vicinity of Rimaszombat (Rimavská Sobota) and Rozsnyó (Rožňava), just north of the modern border between Hungary and Slovakia. In the middle ages, the settlement had an important castle, the ruins of which can still be seen above the settlement of Gömörrákos (Rákoš). The castle was built by members of the Ákos clan in the late 13th century, and it was later owned by descendents of the family, the Bebek and Csetneki families. In 1367, it was described as a ruin, but was rebuilt by about 1400, when the Bebek family alone obtained possession of it.

The parish church of Kövi dates also from the late 13th or only 14th century, and it has been known for some time that its walls preserve important medieval wall paintings. Parts of them were uncovered in 1977, but this work stopped soon afterwards. During the last few years, starting from 2011, the uncovery of these frescoes began again, and research so far has already yielded very important results. The frescoes have been uncovered on the walls of the semi-circular apse of the church, particularly on the northern wall. Here a series of the apostles can be seen, while the insede wall of the triumphal arch is decorated with female martyrs. Higher on the arch, the Wise and Foolish Virgins can be seen. More recently, restorer Peter Koreň has uncovered additional frescoes on the north wall of the nave. Here an impressive composition the Virgin and Child with St. Anne (Mettercia) has been found, which shows the extended family of the Virgin. More frescoes are to be found in the attic of the church, above the Baroque vault built into the nave. Here details of a Last Judgement scene can be seen. Photos of the frescoes can be seen on the very useful Slovakian portal of medieval churches, Apsida.sk. However, a picture of the St. Anne can be seen first on this blog, along with other images uncovered in the nave (I thank the restorer for providing me with images).

The finds at Kövi are of great importance. Although the frescoes appear to be somewhat fragmentary, their high quality can be seen, especially in some of the faces. A full uncovery of the ensemble and a careful restoration of the frescoes would result in a spectacular monument. The locality is important, because it is in a church which is right next to the medieval castle, which was one of the administrative centers of the region. The patrons of the frescoes were most likely the lords of the castle, so members of the powerful Bebek family. In the present state of research, the frescoes can be dated to the late 14th century or to around 1400 - but it has to mentioned that the frescoes of the nave and sanctuary date from two different painting campaigns. Overall, they appear to be related not only to nearby Gömörrákos, but also to the frescoes of the somewhat more distant Torna/Turňa nad Bodvou, a settlement near Kassa/Košice, the frescoes of which have also been recently uncovered. The full restoration of the Kövi frescoes will definitely considerably alter our knowledge of medieval wall painting in the region. It has to be mentioned that the historical region of medieval Gömör County preserves the richest ensemble of medieval wall paintings from the territory of the medieval Kingdom of Hungary. Along with the countless impressive painted monuments in the region - places such as Csetnek/Štítnik, Karaszkó/Kraskovo, Gecelfalva/Kocelovce, Gömörrákos/Rákoš, Ochtina/Ochtiná and others - research during recent years uncovered even more, such as the frescoes of sanctuary of Pelsőc/Plešivec. The churches can be visited along the Gothic Route of churches. It is to be hoped that within a short time, Kövi will become an important stopping point on this route.

Here are a few pictures of the frescoes in the sanctuary, where the high quality of the apostle frescoes can be observed: 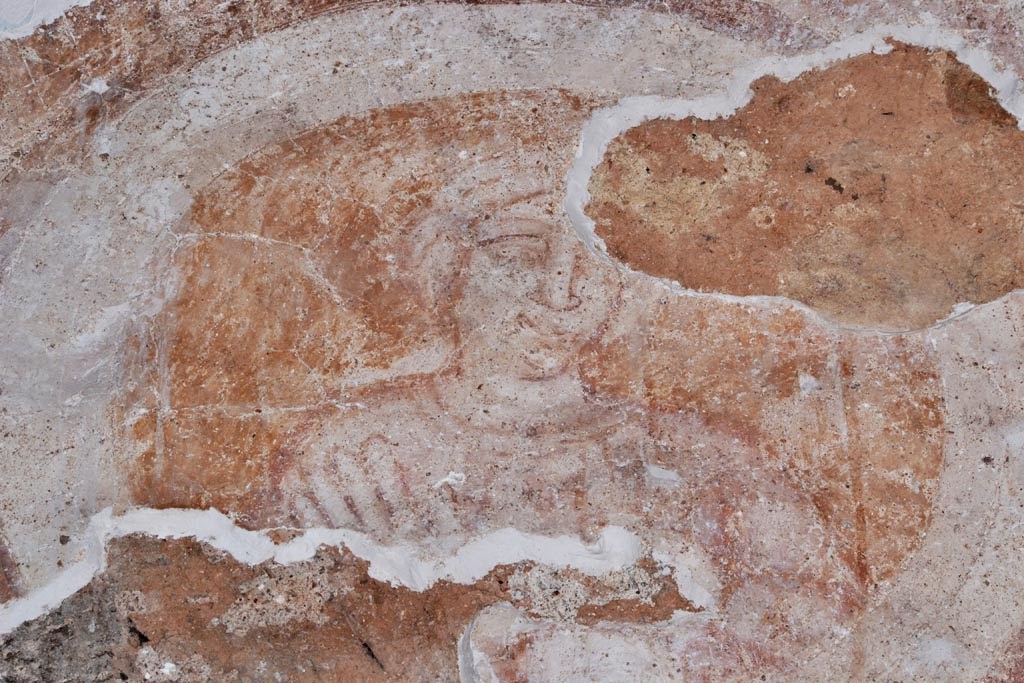 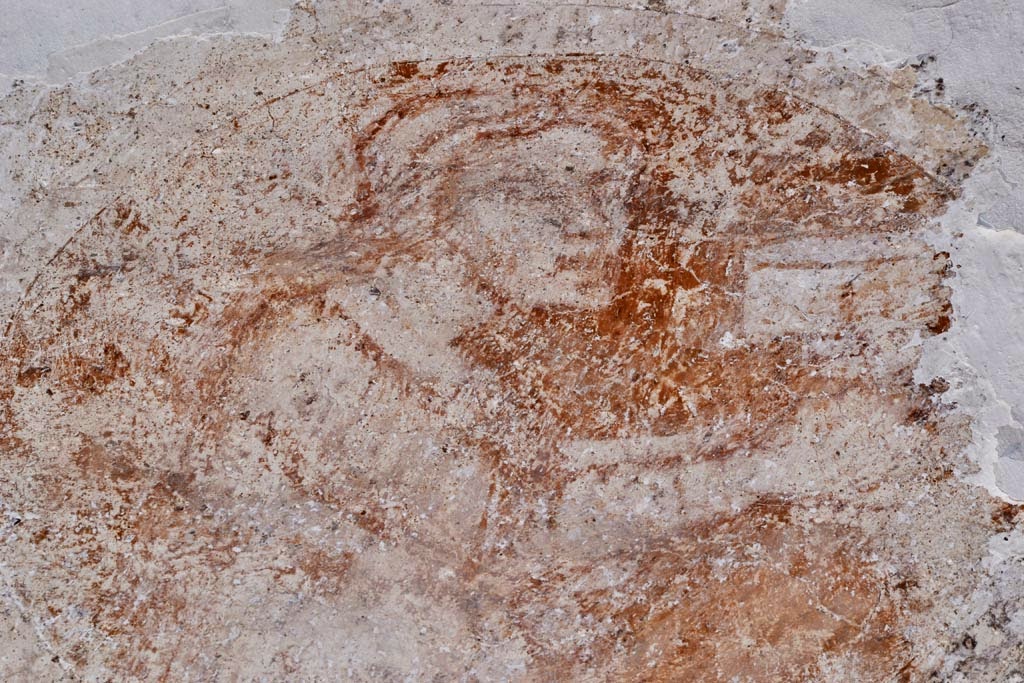