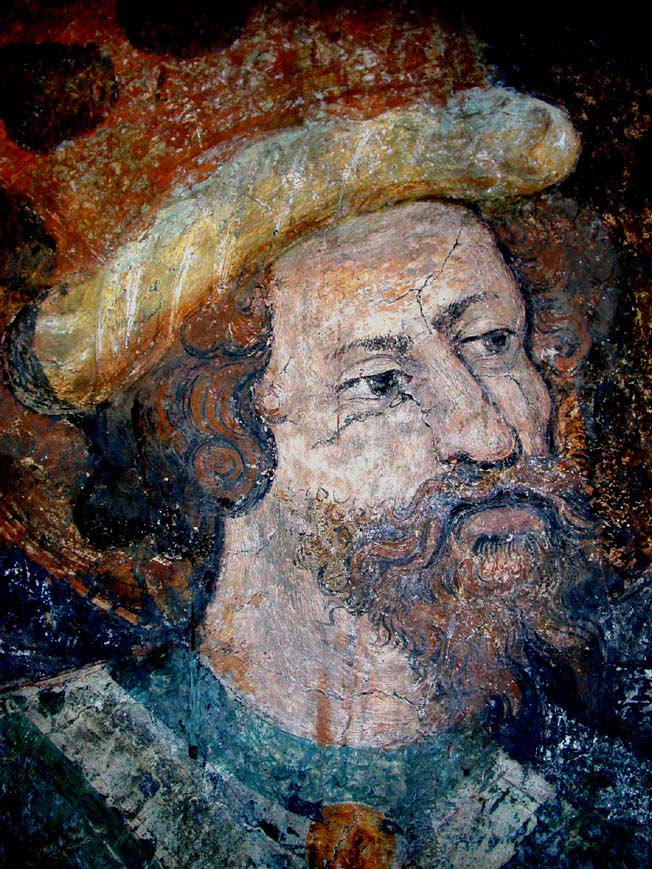 Last week I traveled to Konstanz (Constance), Germany, to participate in a meeting to prepare a major exhibition dedicated to the Council of Constance. This event, which took place between 1414 and 1418 was the most important ever to take place in that town, and it was also the high point of the career of King Sigismund. He had been king of Hungary since 1387, but after his 1410 election as King of the Romans he became a major player on the European political scene. You can follow the route he took to get to the Council, and also through Western Europe to negotiate at the website of the 2006 Sigismundus-exhibition.
In order to commemorate the 600th anniversary of the Council, five years of events are planned for 2014-2018, each dedicated to a specific theme. A special event has been set up to coordinate these events, and you can find a lot of information on their website. The local paper also wrote about the preparation of the exhibition, as you can read here.
While there, I had a chance to see the newly restored frescoes of the Dreifaltigkeitskirche (former Augustinian church). Sigismund and his court stayed in this monastery during the Council, and he commissioned these frescoes in 1417. Of course he had his patron saint, St. Sigismund, depicted - resulting in a famed portrait of the king himself (see above). The German Wikipedia entry on the church is quite useful, and you can also see some of my photos of the frescoes below.
Posted by Zsombor Jékely on 2/23/2011