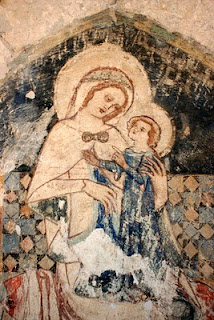 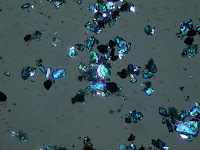 (See also my previous posts on the history of the Inner City parish church, and on various wall-paintings inside that church.)
Posted by Zsombor Jékely on 2/27/2011